There is a Yoruba proverb which says «By losing you win.» Reflection, criticism, and greater commitments for change are what I have won in these recent days, first turbulent and then clarifying. Because of these discussions, today I better understand the people and the positions they have defined with regard to racism.

At the end of a month there have been dozens of texts published in and outside of Cuba. My questions are still the same and my convictions even stronger. The answers multiply, ramify and achieve new pathways in the debate. The original Spanish text has been requested more than once; in my March 26th note, I explained why I could not make it immediately available: it was not merely out of respect for my contractual arrangement, but also a moral response to the New York Times.

Finally, I bring to light the promised texts, the original Spanish as written before it was translated by the Times and a new translation to English, more decent, professional and respectful of the original than the version that was finally printed. The translation is the fruit of friendship and commitment to the anti-racist cause. These are the texts and the road map that explain the distortions that I have denounced. As for the ideas in my original article I maintain both the responsibility and the spirit to discuss them in and outside of Cuba.

In fulfilling this ethical responsibility, I am also sending these texts to Afromodernidades, Desde la Ceiba, NegraCubanaTeníaQueSer and Observatorio Crítico, all blogs and newsletters from the island that have given dignified coverage on this and other important discussions on contemporary Cuban society. And, it is also being sent to AfroCubaweb, the dean of all websites on Afro-Cuban culture, where for decades we have found respect, commitment, and professionalism when discussing our issues.

A critical testimony from within the island is also a way of looking at oneself from outside Cuba, from the color of one’s skin, as if we were to question the future of Afro-Cubans from a History…that repeats itself?

Change is the most recent news coming out of Cuba, but for Afro-Cubans it seems more a dream than reality. In the last five years dozens of absurd prohibitions have been lifted for ordinary Cubans, among them staying at a hotel, buying a cellphone, selling one’s house, starting a private business, and traveling abroad. These measures are called an opening, but they are really no more than efforts to normalize the conditions of citizenship. The economic results of these gestures will bring about true change and permit Cuba to exit History and enter, once and for all, into the Present. The Future (the country to come) approaches swiftly, desperately, and in that race dreams and utopias shared until recently by Cubans melt away.

Blacks have had to face the new opening of the private sector in Cuba with a disadvantage. We inherited more than two centuries of slavery and sixty years of exclusion in the Republican Period (1902-1959), and over half a century of revolutionary rule (1959-2013) has still not been able to overcome them, because of the way that racism is disguised and renews itself when not debated or not openly confronted politically and culturally. If the 1960s meant opportunity for everyone, the seventies revealed that not everyone had the capacity to take advantages of those opportunities; the eighties showed a high percentage of black professionals who in the nineties were excluded from the privileged social spaces of tourism and the mixed economy. Already in the XXIst century it’s evident that the black population is under-represented in their access to political, economic, and academic power, in contrast to their over-representation in the informal market, illegal activities, and marginal neighborhoods.

If the nineties began to see two types of currency (peso and dollar) circulate in the country, people also lived two contrasting realities: the first allows white families to receive remittances from abroad, especially Miami, the nerve center of an overwhelmingly white Cuban exile community. The other reality is the sector of the Cuban population that does not receive remittances, that black majority that saw the socialist utopia flicker out from the most uncomfortable quarters of the island. For them, entering the new economy is a challenge. In the last twenty years black Cubans have suffered a reversal or paralysis of the great social mobility that propelled them from 1959 to 1989. Paradoxically, during the same period, books and official discourse declared the end of racism in Cuba. To deny the racial utopia was tantamount to committing a counterrevolutionary act, so denouncing racism has been extremely difficult, but, through a certain cultural and political activism, there has been public acknowledgement of the problem and racism has officially been recognized. I think that to abandon the anti-racist struggle, especially against what I call neo-racism (less overt forms of racial exclusion), would be politically disingenuous with nefarious future consequences.

Raúl Castro announced that he would be serving his last term in office (2013-2018) and with it a political era in Cuba will come to a close. By then the island will be another type of country and we hope that women, youth, and blacks will be able to guide the nation on a path where diversity is recognized and practiced, where the diverse national projects that have lain dormant in the hearts and minds of many will be heard. The new political generations of Cubans will learn to walk on their own, feet on the ground, heads upright. I hope that before 2018 organizations like the Cofradía de la Negritud (Black Brotherhood), the Comité Ciudadano de Integración Racial (Citizens Committee for Racial Integration), the Articulación Regional Afrodescendiente (Regional Network of People of African Descent ), the Comisión José Aponte (the José Aponte Commission) and other groups that form part of the Cuban anti-racist movement will grow both in the legal and organizational sense so as to find solutions that have been put off for so long, but that the black majority still awaits. Black Cubans also hope for an end to the embargo, but more urgently, they need to elevate their self-esteem, improve their material conditions, increase their access to better jobs, and achieve recognition of their cultural worth, and not just in a commercial sense. Black Cubans also want to be protagonists in the new ways in which the nation will be understood and built.

I’m not asking that in the next elections (2018) we elect a black president, but that this journey allows us to form new leaders, empower communities and build consensus as well as strategic alliances inside and outside the country. Our racial consciousness still remains insufficient and it would make it a small (or ephemeral), triumph to have a black Cuban figure isolated at the top in a prejudiced milieu, leading a country whose political and cultural links to Africa some Cubans still try to hide. Eventually we will be able to have a black Pope or President whose hands will not be tied. As for me, I will continue to struggle for and dream of a country where black people are the builders, owners, and critics of our destiny as Cubans, where we will enjoy fuller citizenship. That country has yet to arrive, but aside from dreaming it, I go out searching for it every morning.

Roberto Zurbano. Essayist and cultural critic, specialist in literature, race, and alternative music. Author of various books and essays, among them “Cuba 2012: Twelve Difficulties in Confronting (Neo) Racisms”. He is currently working on the following books: “The Invisible Triangle of 20th Century Cuba: Literature, Race, and Nation”, and “Out of the Club, a Map of the Cuban Hip Hop Nation”. Mr. Zurbano directs the Editorial Fund of Casa de las Américas, where he has been active in inserting issues of race into that institution’s cultural programming. 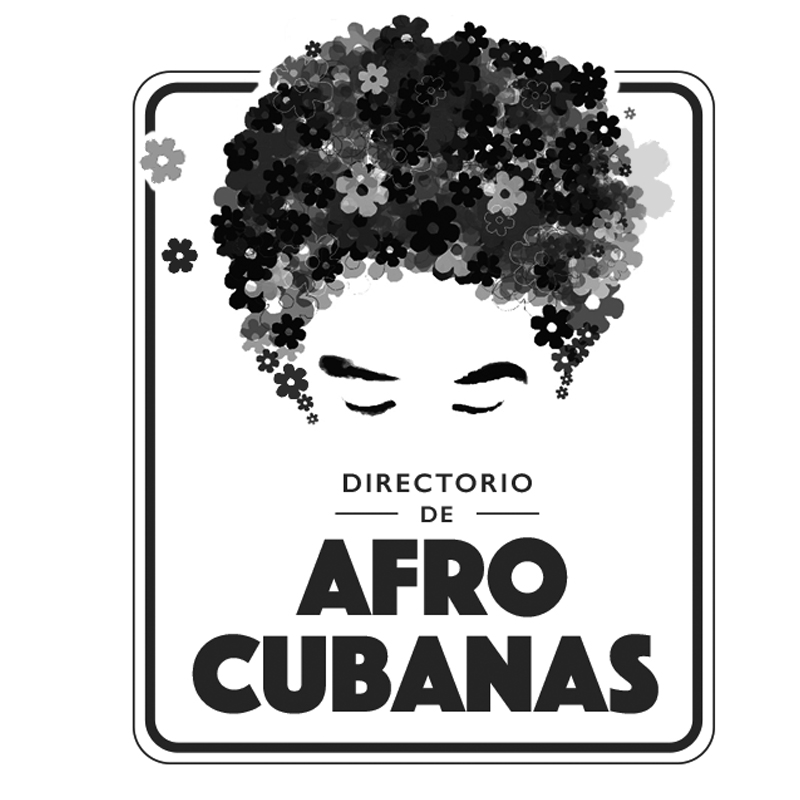